SFC Part 2: A definition of sexism

(Saving the world from Strong Female Characters so you don’t have to, Part 2 of 9. Don’t panic!)

When we left off, Mr. Wright was in the middle of detailing his idealized feminine qualities. Diving back in, we get to:

The female spirit is [..] deep in understanding rather than adroit in deductive logic”

Dude, you just claimed that men are better at thinking than women. On the basis of — well, nothing, really. You just asserted it to be true and expected that we would all nod along in agreement. Talk about self-serving. Is this belief a great comfort to you, when women tell you — as I imagine they frequently must — that your arguments are idiotic?

Even these guys think you’re an idiot

Hence, a strong feminine character in a story is one who can [..] arrange cooperation without seeming to take or give orders and without anyone feeling left out or overruled

Notice how this “feminine” ability isn’t defined by what the character does, but by how other characters react to it. A man gives orders and takes orders as appropriate, but a woman — magically — somehow arranges things to that they work out, without anybody’s feelings getting hurt. This fits with the idea of the “feminine” as being defined by what he wants women to provide, in this case a tender care for his precious, precious feelings, no matter what.

Everybody could be drowning in a boat, but the proper feminine character will never tell the hero that his ego is beside the point and he should stop pouting and just get on with trying to save people. Not only are “feminine” women expected to deal with childish menfolk, but to deal with them correctly — without hurting their feelings by calling any attention to the fact that they’re acting like toddlers.

Here’s a tip: moral scolds always come across as perverts, and the more pompous and paternal they are, the more creepy they sound. 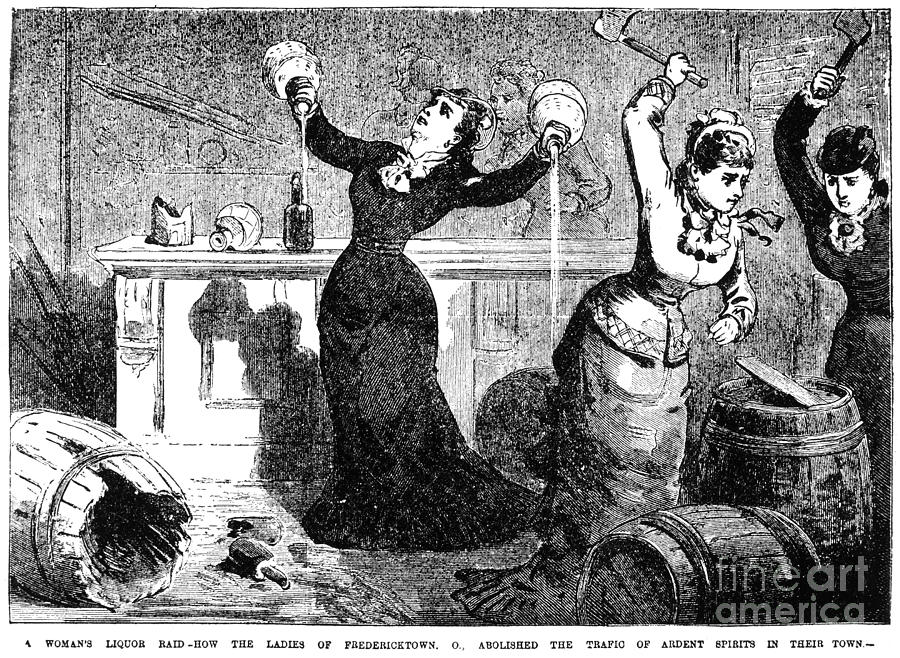 But, of course, patriarchal culture has a long history of exactly this disingenuous pose. Everyone is supposed to be chaste, technically, of course — but it only matters if women are. But if women remain chaste, surely this will guarantee — somehow — that men are! Except when it doesn’t. But still! Responsibility for male chastity rests in female hands! Although, of course, men are still the ones who have to choose how they’re going to act.

Have you ever had a job where you were given responsibility, but not power?

A real heroine does not [..] copulate out of wedlock.

That’s rather an interesting view that eliminates probably 90 percent of modern heroines in any genre. And, wait, doesn’t he later praise Buffy the Vampire Slayer? Let me find that, here:

Then Mr. Whedon writes a simply excellent show, truly one of my favorites—let no man dare to say I am not a fanboy of that show—but I notice with the slightest lift of an eyebrow that the main dramatic tension in the show is the romance, [..] Buffy must be saluted. She is the inspiration for an entire genre of fiction, the urban fantasy. Few characters can make that claim [..] But considering that Buffy is the very epitome, or so I assume, of strength in a strong female character, a feminist icon akin to Xena the Warrior Princess, why is her main dramatic point her love story? Could it be because she is a female character, and that there is something in the female genius which naturally inclines itself to love?”

A whole series of objections here. First, Buffy has every kind of dramatic tension there can be, which certainly includes romance, but describing it as the main dramatic tension seems like a serious overstatement. What about her relationship with her mother? Her mentor? Her best friends? Her fake mystical sister? The other slayers and potential slayers? The many villains and antagonists who aren’t ex or future boyfriends (ie, most of them)? And what about the other characters? They have dramatic tensions too, sometimes romantic, sometimes not. I mean, if you’re going to talk about characters being defined by their romantic relationships and feelings, what about Willow, Spike and Xander?

Second, while it’s debatable when the first “urban fantasy” was published, there is no question that the first Anita Blake novel belongs in that category, and it came out in 1993. BTVS debuted in 1997. So, BTVS might well have been influential on later offerings in the genre, but it absolutely did not invent it. Fandom history fail.

Third, damn right Buffy is the epitome of strength in a female character. But it’s not because she can use Slayer-strength to kick your ass. (Well… not only that.)

Say all that again to my face

Fourth, “something in the female genius which naturally inclines itself to love”? Dude, seriously? WHO ARE THESE WOMEN FALLING IN LOVE WITH IF MEN ARE NOT ALSO INCLINED TO LOVE? Love is a two-way thing. When it’s only one way, we call it stalking, and it’s creepy.

If he thinks the “main dramatic tension” in the show is the romance of the title character, that’s his own bias talking, and not an accurate reading of the show. (Or it means he’s only seen Season 2) So, yeah, I’ll dare to say he’s not a fanboy. But then, NO LIVING MAN AM I

Back to his text:

The theory here is that that every pretense of any difference, […] between the sexes will be used by the ruthless oppressors as a ruthless excuse to exploit the weak and helpless women. [..] By this theory, anyone admiring femininity in women or masculinity in men can be presumed to be motivated by [..] racism, but as if the female sex were another race, not the opposite and complimentary sex of the same race. This type of make-believe racism is called ‘sexism’, of which few stupider words exist in the modern lexicon.

Is there a special term for the logical fallacy where you pretend to be too stupid to understand the meaning of simple everyday words?

I see homophobes try this same line of argument — they’re not homoPHOBES, you see, because they’re not afraid of homosexuals, per se, the way one is afraid of spiders or grizzly bears or global thermonuclear war.

prejudice, stereotyping, or discrimination, typically against women, on the basis of sex.

Seems pretty clear to me.

Really, do we have to go through this every single time? A feminist makes a statement like:

“That thing right there that you have mentioned is not actually a real difference between men and women.”

“That particular difference you have observed between men and women is better explained by social conditioning than by anything resembling biological inevitability.”

“You are characterizing that difference between men and women in a way that is artificially flattering to men and denigrating to women.”

“That difference between men and women is far less binary and absolute than you seem to think it is.”

“That exact thing might be a difference between men and women, sure, but you have extrapolated wildly about the implications of that thing in order to draw conclusions that are not reasonably supported at all.”

Then the anti-feminist, rather than disagreeing like an adult, leaps to the strongest possible expression of sputtering outrage that you are daring to suggest that there is no difference whatsoever at all under any circumstances between men and women, and how can you possibly be saying such an obviously absurd thing, it is BEYOND ridiculous! See how stupid feminists are! A super-strawman that has EATEN all the other strawmen. And then we set it on fire.

You’re being sexist when you characterize a gender difference (real or imagined) in a way that artificially advantages or disadvantages one gender relative to another. For example, when you describe cognitive differences (that aren’t real in the first place) in a way that implies women are stupider than men.

Really, with all your “unerring deductive logic,” is that concept so difficult to understand?