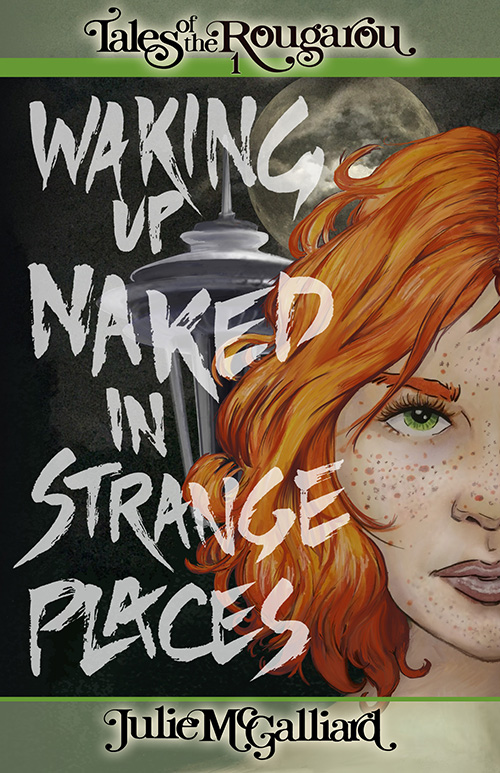 Waking Up Naked in Strange Places 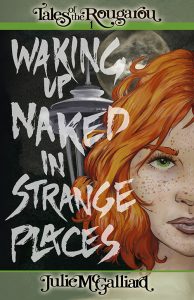 Waking Up Naked in Strange Places

Tales of the Rougarou Book 1

“Beware, child. Behind thee stalks the terrible shadow of thy beast. He waits for his chance to devour you.”

For all of her nearly sixteen years, Self-Abnegation in the Service of The Lord has listened to Father Wisdom’s dire warnings about a demonic beast that waits to attack her if she ever leaves the abusive family cult of New Harmony, Louisiana. But when she blames him for the death of her little sister, she’s had enough.

She runs right into the path of Steph Marchande, pregnant and fleeing her abusive ex husband George. Steph re-Christens her “Abby,” and together they travel to start new lives in Seattle.

After a violent confrontation with George, things turn weird. Abby wakes up in the middle of a city park with no clothes, no memory of how she got there, and no idea how a strict lifelong vegetarian could have eaten a duck — feathers and all.

Is Abby a rougarou, the werewolf-like monster from the tales Steph’s Cajun grandmother used to tell? Because if her father was right about the beast, what else was he right about? She has to find out. But first, she has to deal with George… who might be a werewolf himself now… and he was psycho to begin with.