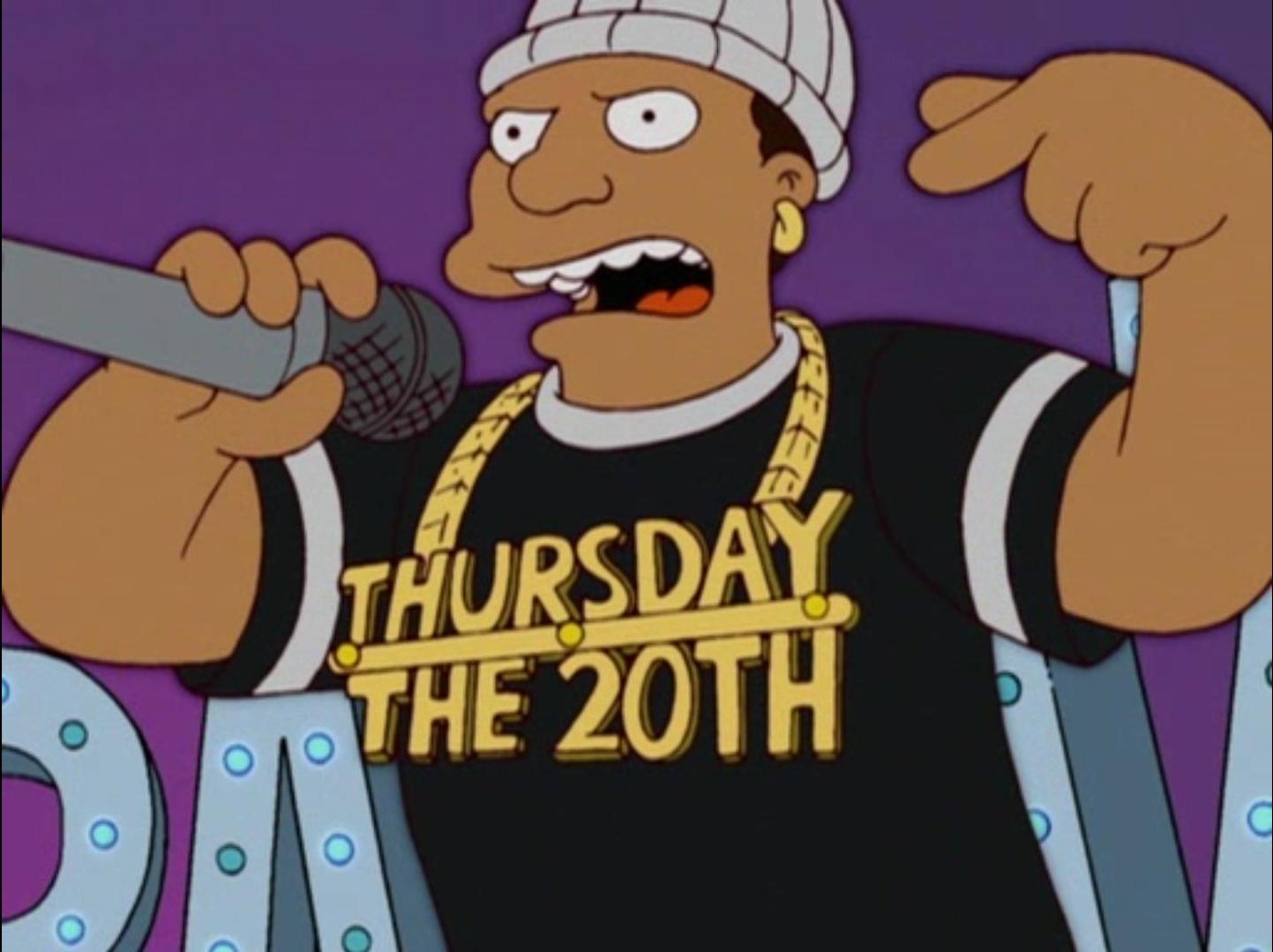 The 2017 Clarion West Write-a-thon is happening now! You can sponsor me, or sponsor another writer.

A shout-out to all the summer birthday kids, who marked their passage through life on family road trips and dried-out summer days, in suburban isolation or Vacation Bible School. Or, you know, during writing workshops.

My birthday, coming as it does in the late middle part of July, is always during Clarion West, probably always during the fifth week. And so it was in 2006 when I attended the workshop. In fact, my birthday was on a Thursday that year too, and I spent the evening sewing a second head onto a stuffed cat to be presented to Ellen Datlow.

July, in addition to being the month with my birthday and 4/6 of the Clarion West Write-a-thon, also has a NaNoWriMo sister event called Camp NaNoWriMo. It’s less specific than NaNoWriMo, which is always “write a 50,000-word novel in a month.” A camp NaNoWriMo project can be “revise a novel.” Then, Field Notes came out with their special summer edition and it was campfire-themed: 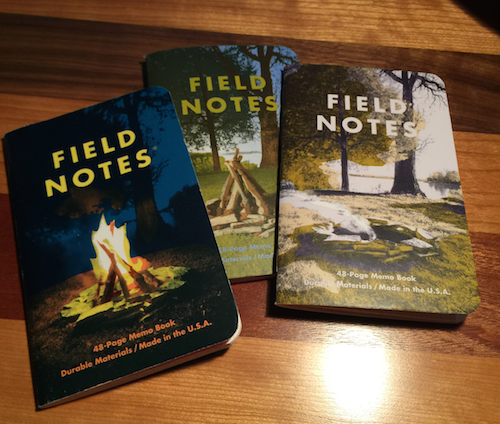 So I decided that was a sign. I picked a project for July. The project I chose was to complete a (very) rough draft of book 3 of Tales of the Rougarou before returning to final edits on book 2. I thought this would do two helpful things: give me a little distance and perspective on book 2, and reveal to me any cool things I want to do in book 3 that need to be set up in book 2.

The project actually went pretty well. Book 3 has been way less troublesome than book 2. I went through a similar process of “Is this the right plot? No? Well, how about this one?” but it happened a lot faster. Book 2 dragged out over a couple of years, as I completed draft after draft after draft. Each time I would read through it, know it wasn’t right, identify one important problem, fix that, and write another draft. And then that draft wouldn’t be right either. I kept thinking I was almost done, surely I had it now, I’ve got to be close, and then… nah.

That brings up an interesting question: how do you know when your own novel is working or not? My process for that is to start reading through the draft and see if I get bored.

Pretty simple, right? But it’s not always immediately obvious why a book is boring. Sometimes it’s because the action is spread out over the wrong time frame, or the protagonist doesn’t want anything, or the characters don’t have enough conflicts or strong enough relationships, or the B story doesn’t reflect back to the A story sufficiently, or the character wouldn’t do that. I mean, I know you thought they would, but they wouldn’t, and now the whole plot you came up with isn’t going to work, sorry.

Every single one of the things I mentioned above was, at one point, something I had to fix in book 2.

PS: I need to figure out how to get my editing program to stop adding bogus quotes and messing up my links. Should be fixed now!