The Christian case for pride 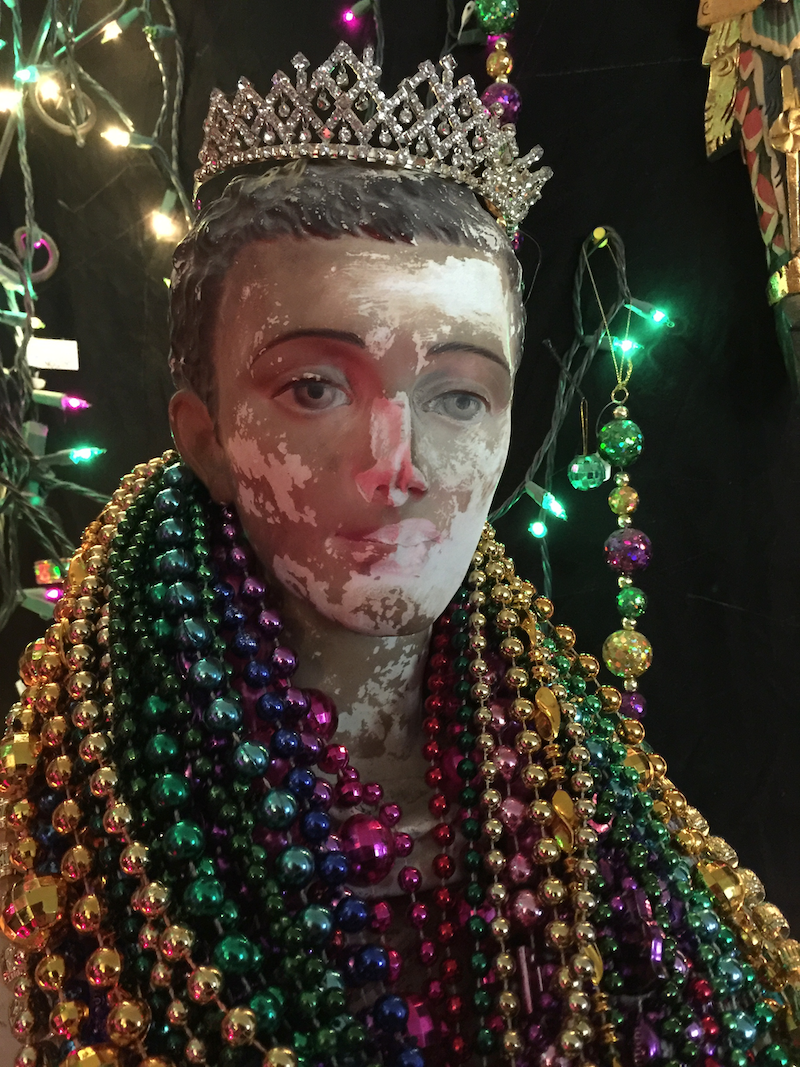 I’ve talked about how my first major break with the white evangelical mainstream was over gay rights when, as a teenager, in the 1980s, I decided I supported them.

I was mostly pretty quiet about this decision. I didn’t have faith in my power to change anyone else’s mind, and wasn’t ready to deal with all the pushback I knew I would get from other people trying to change mine.

But the thing I want to talk about right now is this: as a teenager, I concluded not only that I did support gay rights, I concluded that as a Christian, I must.

I was more charitable in those days, and was willing to allow for a legitimate difference of doctrinal interpretation over whether or not it was appropriate for devout Christians to have same-sex romantic relationships.

But that debate can only possibly be of concern to devout practicing Christians. Insider baseball, you might say. The debate we’re having as a society is about whether gay people should have the same secular civil rights as straight people. Should they be allowed to get married? Adopt children? Hold any type of job they’re qualified for? Be free generally from discrimination and harassment?

The answer to that must be a passionate yes, especially from Christians, who should not tolerate discrimination and harassment, period.

And yet, here we are, still having this debate today, and white evangelicals are still on the wrong side of it.

My people, you need to think about this. Think deeply. Read your Bible and pray, as you’re fond of saying — but neither one does you any good if your eyes and heart are closed.

So, pull out your Bible with me now, one of the ones with words of Jesus printed in red, and read them. I want you to look carefully for anything — in just the red bits, mind you — that does any of the following:

2. Establishes, in plain language, that the “sexual morality” of others should be a primary concern for followers of Jesus.

3. Establishes, in plain language, that Jesus wants his followers to treat those deemed “sexually immoral” worse than they treat other people.

4. Directs, in plain language, followers of Jesus to pressure their secular governments to use the power of the state to enforce this worse treatment.

While you do this, try to read the words honestly, with fresh eyes. Don’t rely on what you already “know” they mean. Don’t think about how they pertain to matters in the Old Testament, or letters of Paul. Try to see them as they are.

Now, I know that even a true and honest reading of any text will not lead every person to the same place. You may not end up concluding that the teachings of Jesus require you to support LGBTQ rights. But you need to understand that the people who disagree, the Christians who are out there marching in the Pride parades, their reading of the text is at least as sincere and thoughtful as your own. Your version isn’t automatically correct just because it’s traditional.

Aren’t you Protestants? Didn’t you already toss out one traditional orthodoxy?

The truth is, your “religious-based” anti-gay sentiments are merely what were, at one time, the secular consensus. Society as a whole discriminated viciously against gay, lesbian, transgender, and otherwise gender non-conforming people. But, thanks to the hard work of activists, the secular consensus began to change in the 70s and 80s. As a society we got better, less bigoted, more accepting. But you decided not to change with it.

Now, I know what you’ll say to that. You’ll say you didn’t change because you’re faithful. But faithful to what? Not Scripture. Because there’s one area where you already did change your views, completely in accordance with shifting attitudes in the culture as a whole.

Do you know what it is?

If you have just reacquainted yourselves with the words written in red, you will find the place where Jesus, in plain language, condemns divorce:

Some Pharisees came to him to test him. They asked, “Is it lawful for a man to divorce his wife for any and every reason?”

I tell you that anyone who divorces his wife, except for sexual immorality, and marries another woman commits adultery.

Now, when I was a kid in the church, it was still considered quite controversial for people to be divorced, but there was a Christian case for allowing it in cases of abuse or neglect, especially when initiated by the wife. I was told that Jesus was condemning a specific type of divorce, in which men (who had all the economic power) could put aside their wives for any reason at all, rendering them penniless, while women were not given the same rights.

And I accepted that as the Christian theological case for divorce — not as a good thing, but as a sometimes necessary thing.

Let’s get more specific. Can you think of any case where a bakery refused to make a cake for a man’s second marriage? Argued that a man who had been divorced shouldn’t be allowed to adopt children? Argued that a man who had divorced his first wife for any reason other than sexual immorality (on her part) should not be legally allowed to marry again?

And a second question I have for you: could you possibly stop following that person, and start following Jesus instead? I think we’d all be happier, you included.