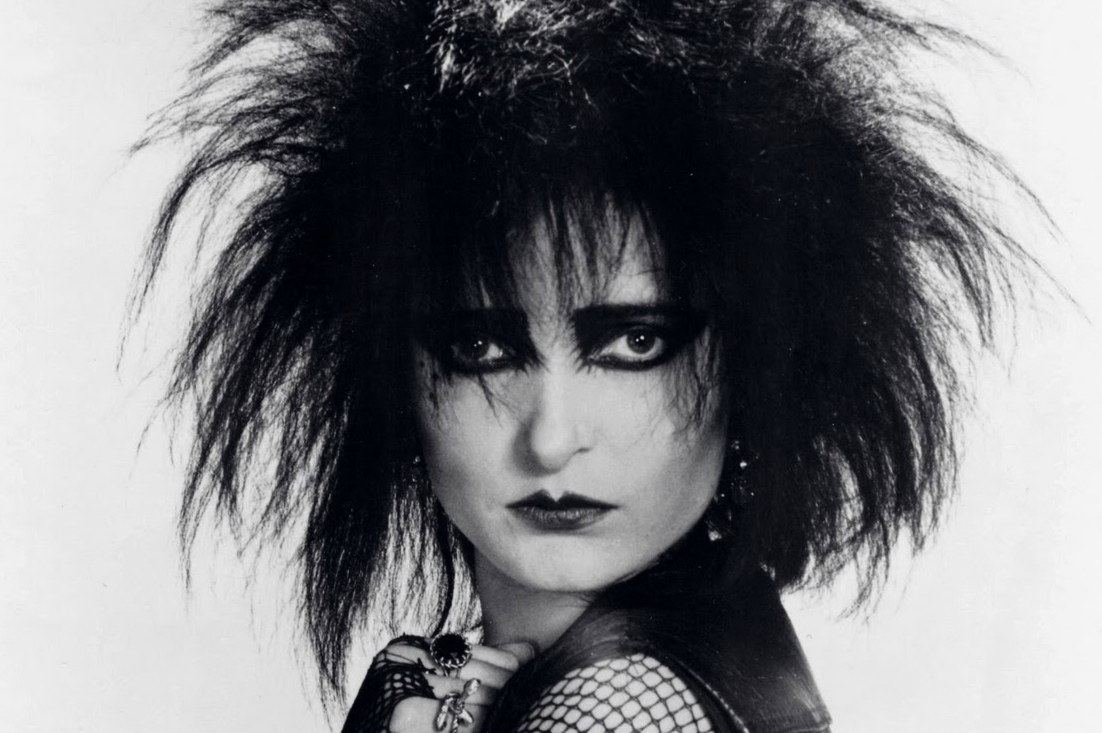 Why am I angry today? Let’s see.

Last night I had insomnia again, a recurring problem since November 8, 2016, that date which will live in infamy. Then, when I did finally manage to fall asleep, I had a dream ported in from the nearby alternate universe where Hillary Clinton is about to be sworn in as the next president. So when I woke up to the dismal DT reality I was already in a pretty foul mood.

I made coffee and checked in on the state of the world, as usual. I probably shouldn’t do that first thing, but my brain is never quite awake enough to start writing until the coffee is done. So everything was horrible (except Elizabeth Warren), pretty much as expected. Then I saw, on the Washington Post Twitter feed, that DT has already unveiled his 2020 campaign slogan. On a big red hat. Are you ready? It’s “Keep America Great!”

Usually I can just make a cynical joke about that kind of thing but today I started rage-crying and primal screamed into a pillow for a while.

A few days ago I wrote an essay about rage, misogyny, loss, and how I feel when I spend a couple of days in little towns with red-state politics. This essay resonated with some people, but also, one friend-of-friend came into my Facebook thread to play the seagull (meaning, you come in shrieking at the top of your lungs and crapping all over everything, H/T Lisa Mantchev for the metaphor ). This seagull seemed to think I was “narrow minded” (because I don’t like misogyny, I guess) and disrespecting the fine people of Lewiston. I didn’t study her droppings carefully enough to glean any more. I blocked-and-deleted as quickly as possible, trying to get her trolling out of my head. But it nagged at me, like it does sometimes.

I’m not so much angry about this one particular seagull crapping on my head. Rather, I’m angry that people are like that. People being like that is why the Delerium Tremens nightmare is going to be sworn in as president on Friday.

And, yeah, I know I’m not “supposed” to point to DT votes as an example of people being garbage. It’s not politically correct or something. But you know it’s true, DT-ers. You know you’re full of garbage. You even call yourselves “deplorables,” the same way we call ourselves “nasty women,” and we both know exactly what the other means by that, don’t we? When people like you say “nasty,” it’s the same thing you mean when you say “bitch” — that woman over there, who I think should defer to me, flatter me, and submit to me, she’s acting all uppity instead and it makes me feel like smacking her down. So when I say I’m a bitch, or a nasty woman, it’s an announcement of intent. I’m not going to defer to you, and I already know you’re going to call me names for it, and I don’t care.

When you call yourselves “deplorable” it’s because you know that we find your views and your actions deplorable, and you think it’s a hoot. I know you guys. You used to bully me back in Junior High for being a nerd, and it was the same rules back then. The game is, if you reveal that you care about anything, you are weak, and you become a target, and anything you care about also becomes a target.

Bullies are nihilists at heart.

They might seem like anarchists, in their desire to destroy, but they are not. Bullies are authoritarians. They require a hierarchical structure in order to enact their bullying, because that structure is what provides them with people “below” them who make acceptable targets. What they want to rip apart is everything good, or decent, or protective, everything that interferes with their bullying. But they do not want complete chaos, a free-for-all, every person for themselves. As individuals they’re weak, cowardly, lazy. They lack discipline. But that’s part of why they accomplish as much as they do, because what they do is easy (for them).

Being a halfway decent person can be hard. It means holding your tongue, sometimes. It means holding your temper. It means accepting that other people are honest-to-God human beings as real as you are. It means accepting responsibility for the choices you make. It means empathy.
First-level bullying craps over all of that. Empathy is for the weak, taking responsibility is for losers, holding your tongue or your temper is for submissive bottom-tier monkeys only, other people are nothing more than non-player characters in the video game of life and you get points when you shoot them.

We’ve seen a lot of that, during the whole election season, and certainly in the months since the bully-in-chief got elected. But we’ve also seen a lot of second-level bullying, which is more insidious. It hides, it gaslights, it tries to reverse the equation, pretends to believe that YOU’RE the REAL bully.

If you are trying to be a halfway decent person, all this gaslighting may cause you some self-doubt. Am I really lacking in empathy for DT voters, just because I think their choice is objectively bad and most of them are being played for suckers? Is my unwillingness to put up with bigoted acts really just another form of intolerance? Did I really cause a DT victory by being too outspoken in my liberal opinions, thus prompting an inevitable backlash that’s really all my fault somehow? Is my anger really hatred? Am I really being narrow-minded when I call out casual small-town misogyny?

It’s easy to dismiss some frog-faced 4-channer who shows up in your Twitter mentions to say LOL SUCK IT UP YOU LOST LOSER. No need to give such a tweet any more thought than its author, which is to say, none whatsoever.

It’s harder to dismiss the New York Times when it lectures you endlessly about how you’re some kind of bubble-wrapped elitist because you live in a city and voted for Clinton, and you really just need to UNDERSTAND those rural DT voters a little better, give them some EMPATHY, think of them as REAL PEOPLE. And all that kinda-sorta works, right? Because you want to give empathy. You want to see other people as real. You don’t actually get any pleasure from imagining that somewhat less than half the voters in the US are as gullible and bigoted and poorly informed as their DT vote appears to make them.

You want to calm down. You want to think that everything is going to be okay. You want to reach out, patch things up, feel good again. It hurts to feel this way. Too many primal screams will rip your throat out.

But you know what happens when you try to make amends with a bully? They’re just sucking you in so they can bully you harder. They want to get you close so they can hurt you more deeply.
A lot of bullies — second-level bullies — don’t think that’s what they are. They’ve been given plenty of self-flattering cover narratives. Men who follow Christian patriarchy, for example, have been told that bullying women is not only their birthright, it’s actually ordained by God Almighty. They don’t call it bullying, of course. They don’t even call it dominating. They call what women need to do “submitting” and trust you to fill in the rest.

It’s just like junior high, right? Some bullies are the beat-you-up and take your lunch money kind of bully, and everybody recognizes that for what it is. The people who hassle you every single day and stuff you into your locker, nobody misses what’s going on there.

But what about the system that supports the bully? The students who would never actually stuff you in a locker themselves, but who look on while it’s happening, and laugh? Or maybe they don’t laugh. Maybe they stand there in uncomfortable silence, knowing that to speak out will make them the next target. They may not like it, exactly, but what can you do? It’s the way things are. The law of the jungle.

What about the teachers who look the other way? What about parents who tell you that it’s probably your fault the bully is picking on you, because you react, and you should just stop reacting? Or, you know, the bully is probably hurting, right? You should feel sorry for your bully. They’ve had a rough life. Try to make friends, see what happens then!

When I was twelve, thirteen, fourteen, bullying nearly destroyed me. I contemplated suicide regularly, in the vague way that kids of that age do. I just wanted out. I just wanted it to stop. I felt powerless and lost.

But by the time I was fifteen, I had discovered punk rock and righteous anger. I had figured out all the secrets. Adults can’t be trusted. People are more sure of themselves the less they know. Religion is a bunch of made-up stuff. Most people are easily manipulated by blatant propaganda. Bullies live sad, meaningless lives and you should mock them at every opportunity, because they hate that.

I was still a bit of a weirdo and an outcast. But I realized that was okay, since “normal” people were, at best, a bit dull, and at worst, practically fascists. I realized I was not alone.

For some reason, lately, I’ve been feeling a lot like my teenage self. You know, listening to depressing 80s music and dying my hair.

If you woke up screaming today, you are not alone.