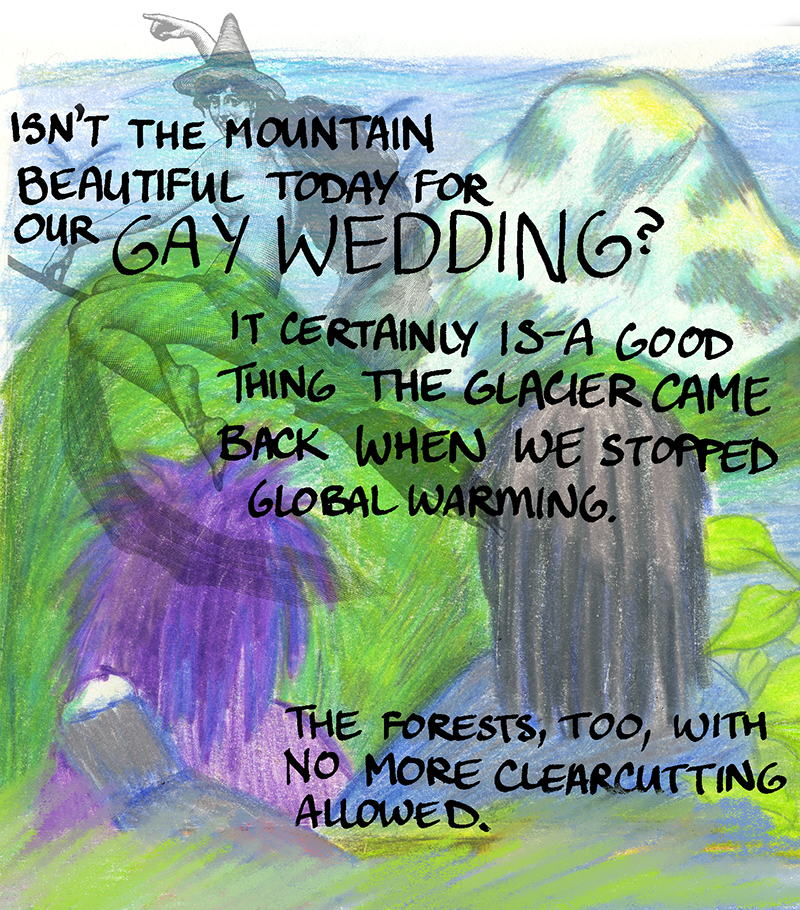 Hey everybody! I wanted to revive the tradition of publishing a Goth House nightmare on Friday the 13th, but since everything in real life is pretty nightmarish right now, I was having trouble figuring out a script. I looked through the archives for inspiration, and saw this: Owen’s Nightmare, originally published — according to notes — on July 5, 2005, which wasn’t a Friday the 13th so I don’t know what was up with that. Owen, along with his wife Peaches (her real name) were recurring characters in Goth House world, evangelists who would sometimes show up to denounce Halloween or rock music or goth culture in general. I thought it would be funny to draw HIS nightmare.

At the time I posted the original Owen’s Nightmare, I was experimenting with different ways of presenting an online comic, and it was done in a horizontal scrolling style that would look terrible on a smart phone. So, I sliced the images differently and did a little cleanup work to make that work. Otherwise, this is exactly the script from 2005, which has an eerie similarity to modern events. I added one image. See if you can spot it. 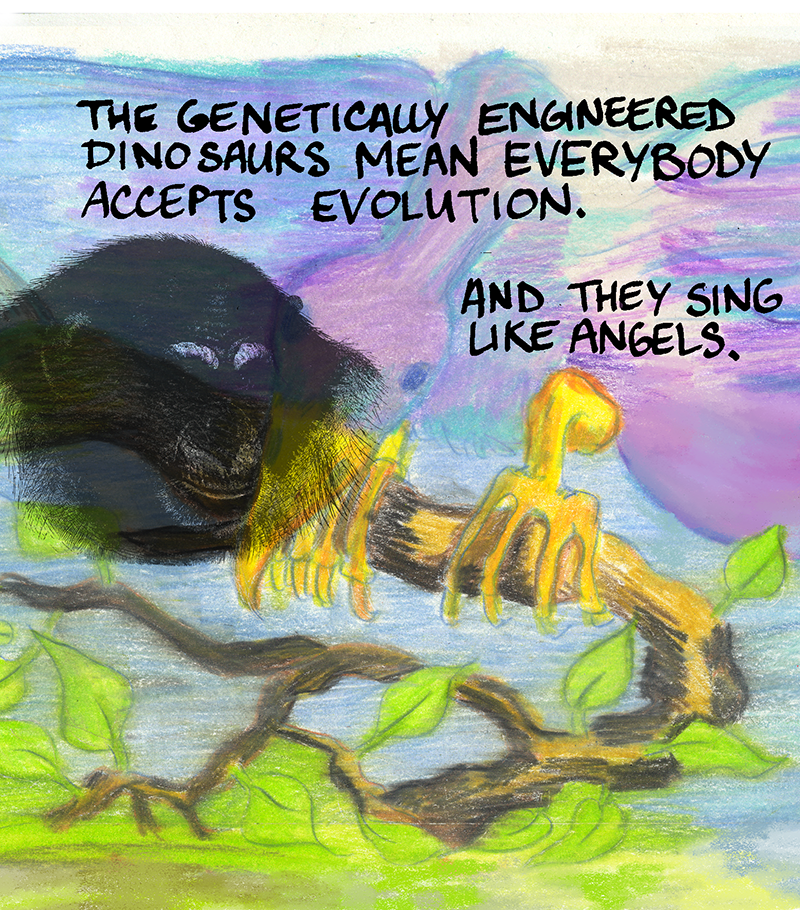 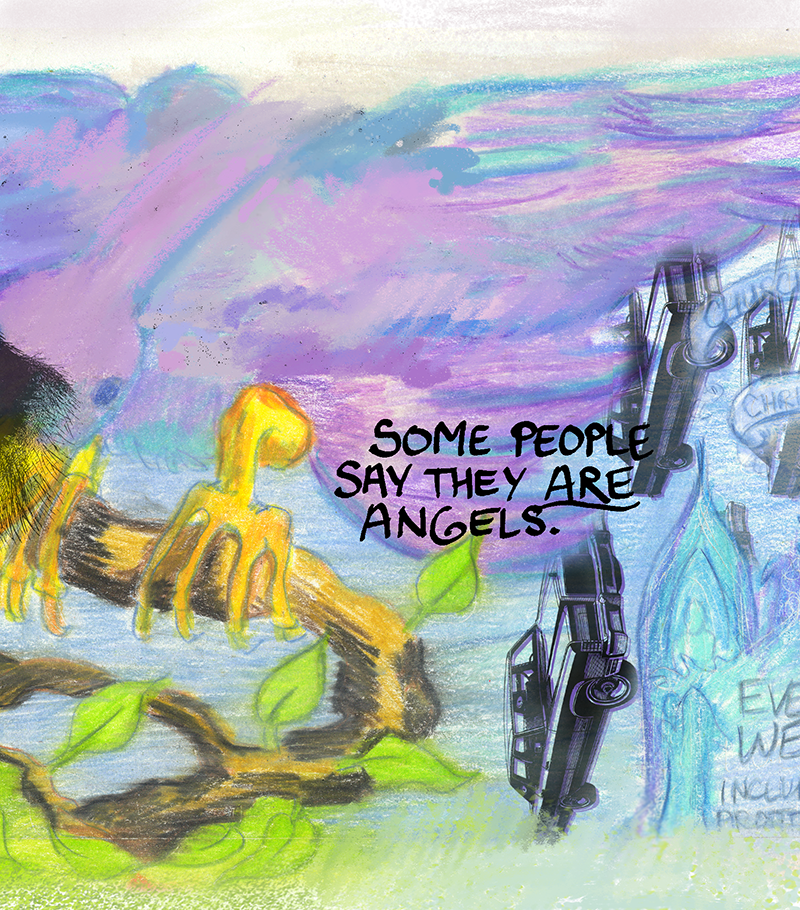 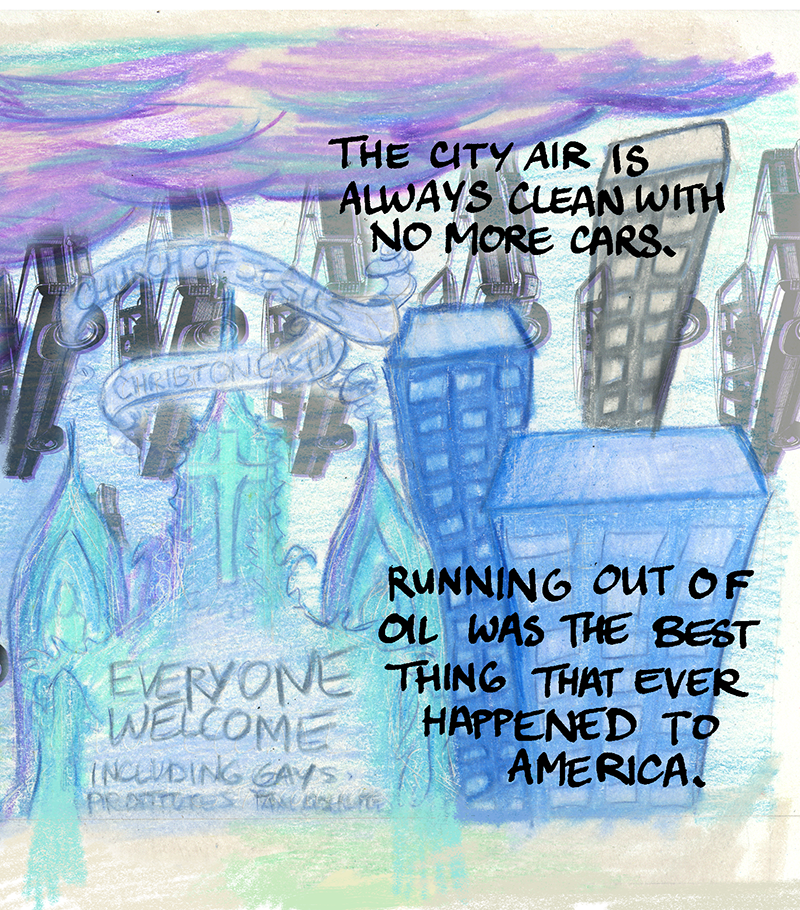 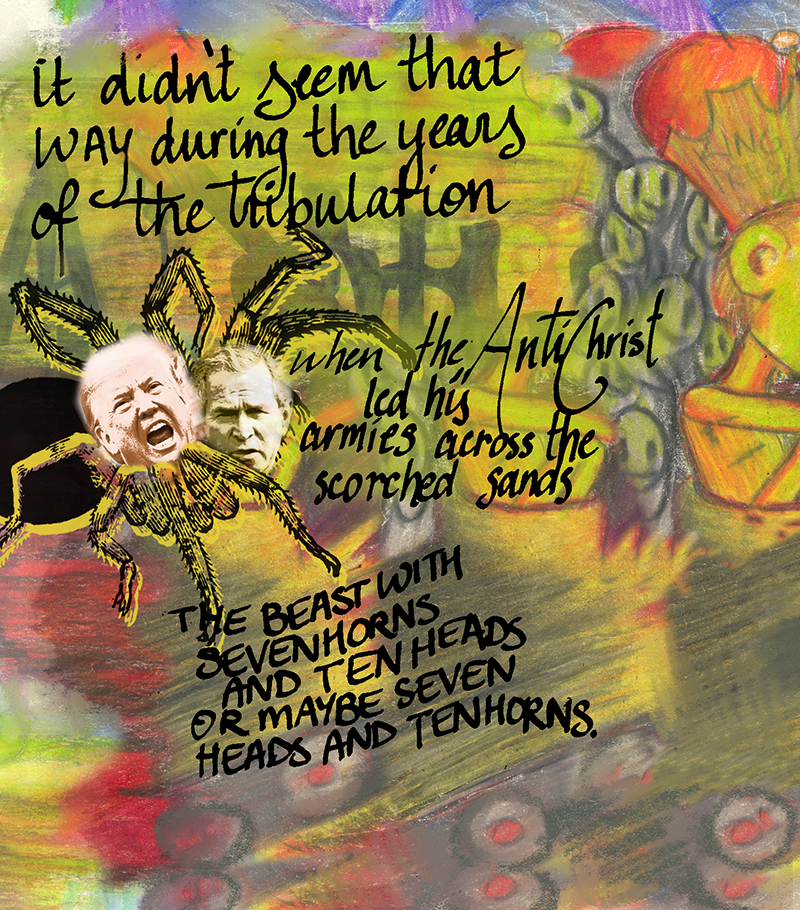 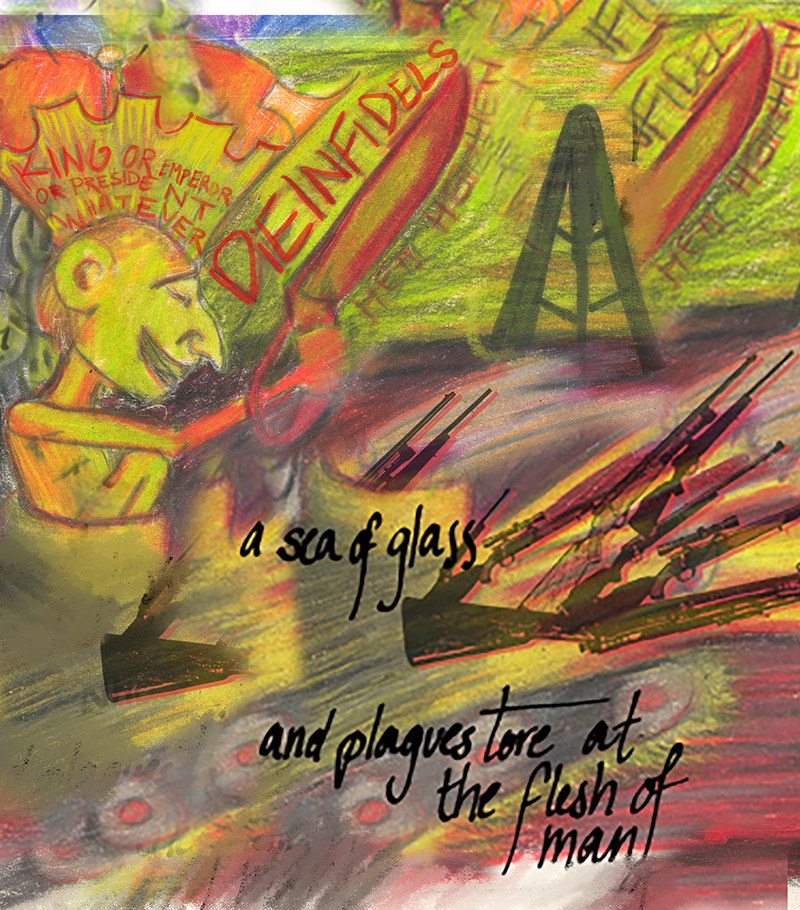 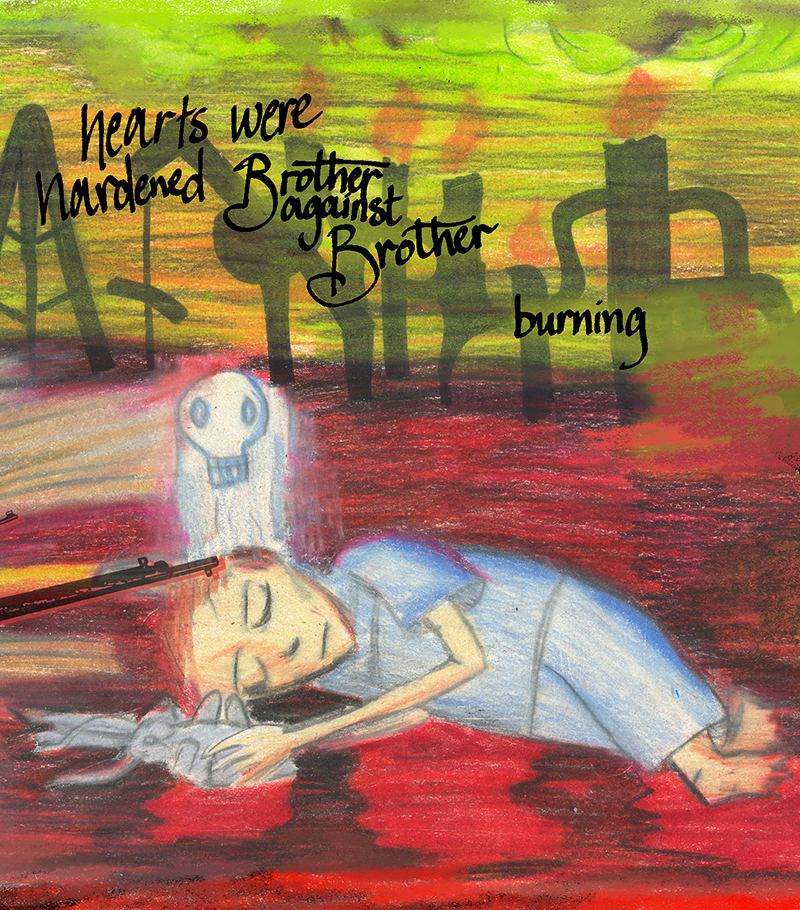 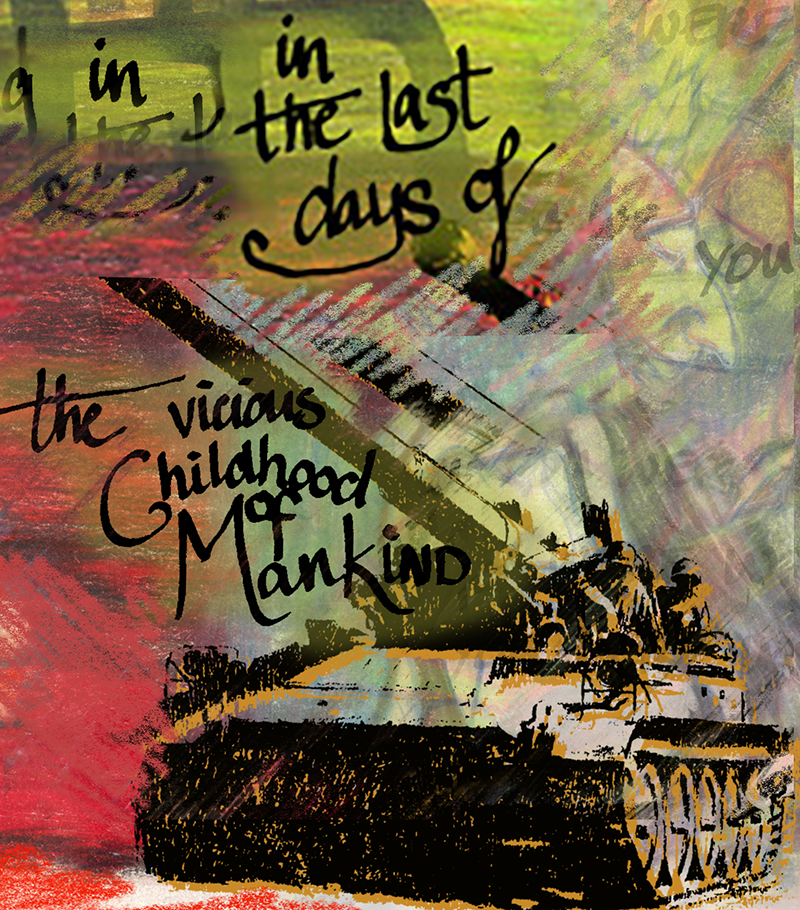 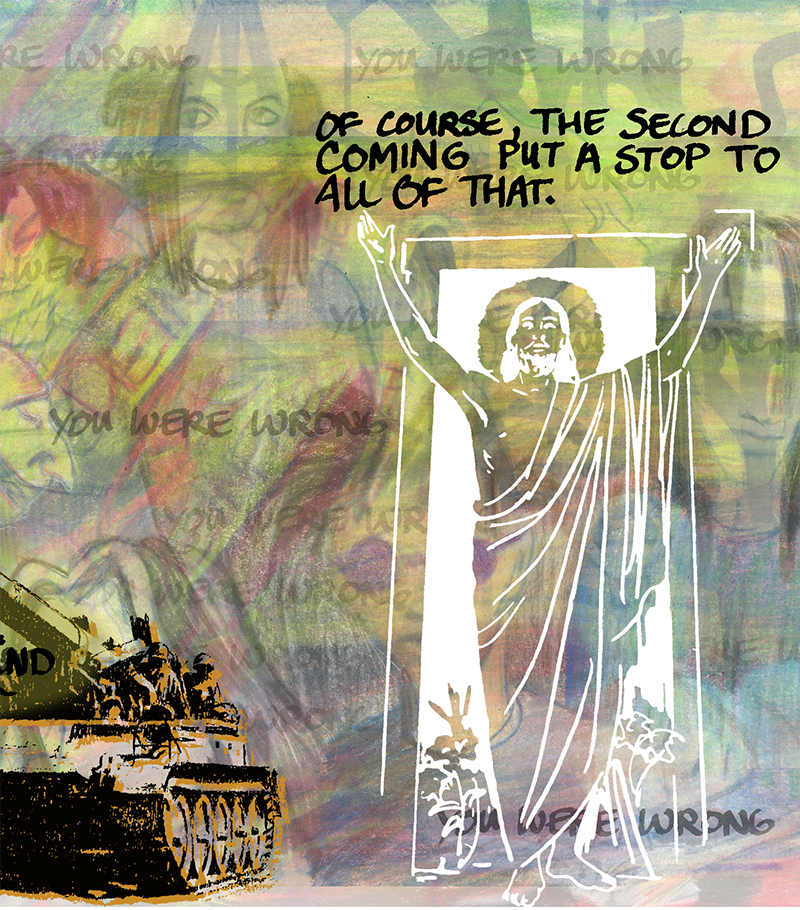 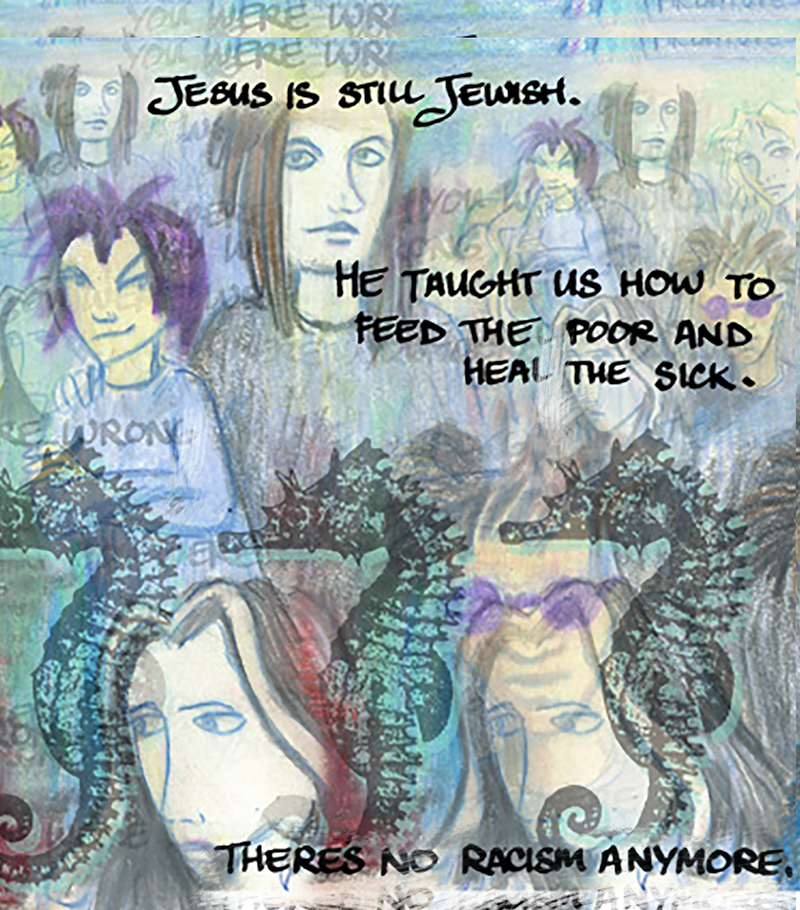 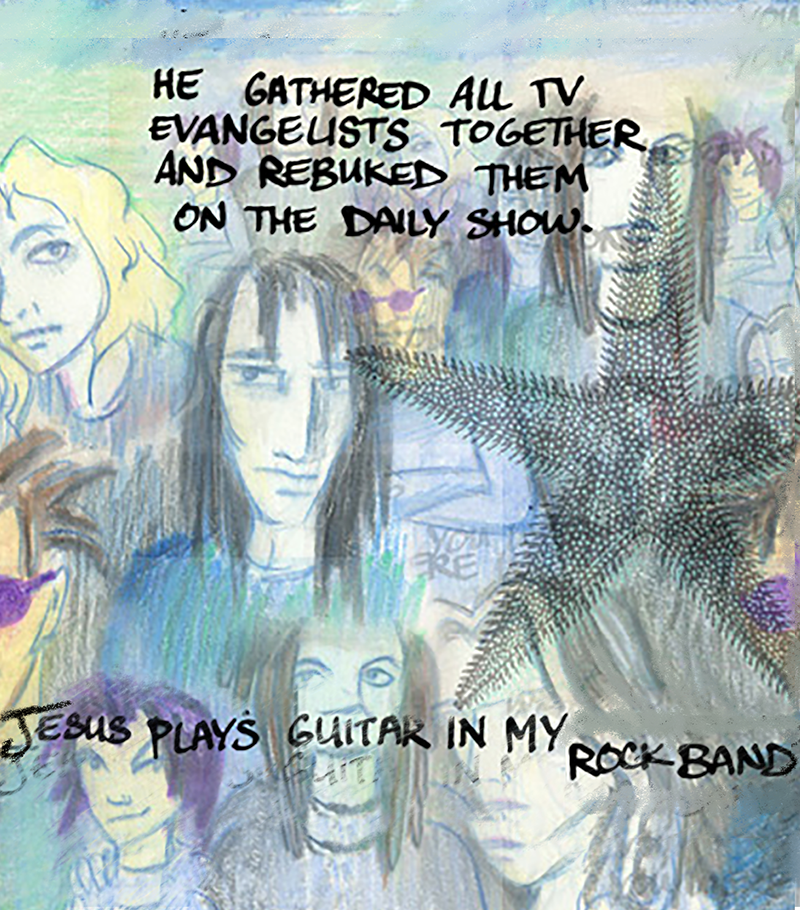 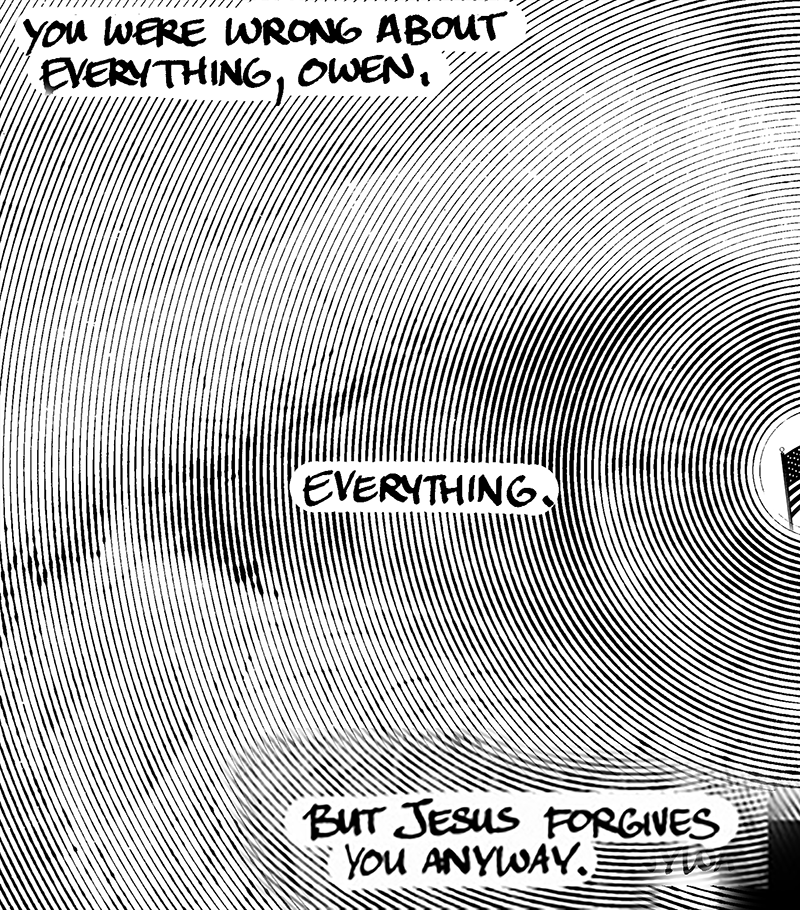 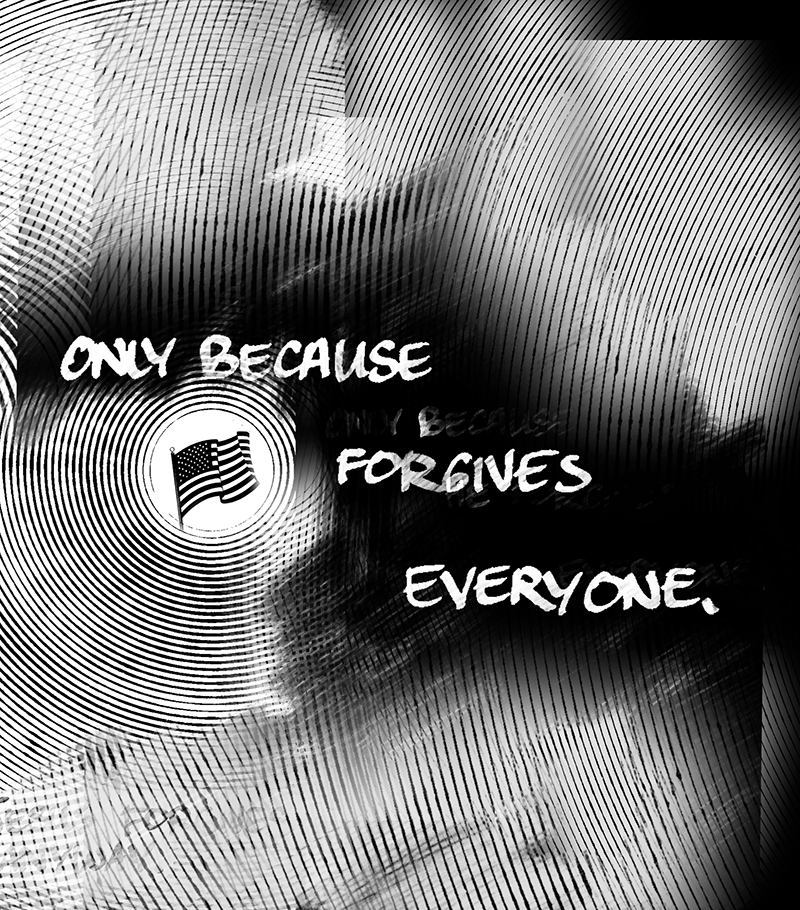 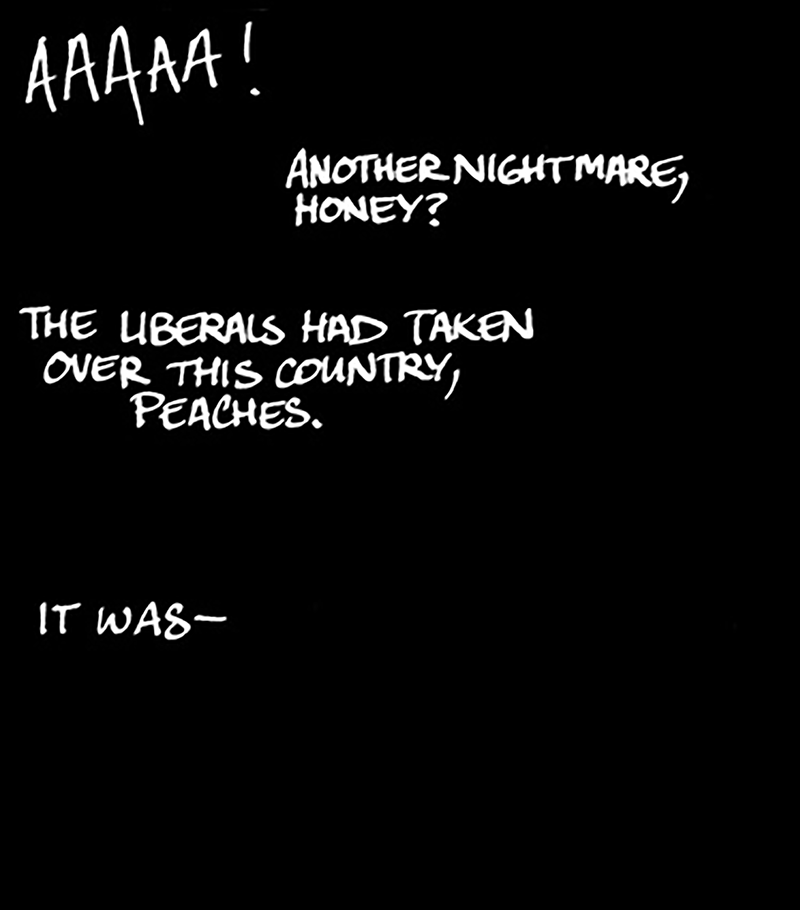 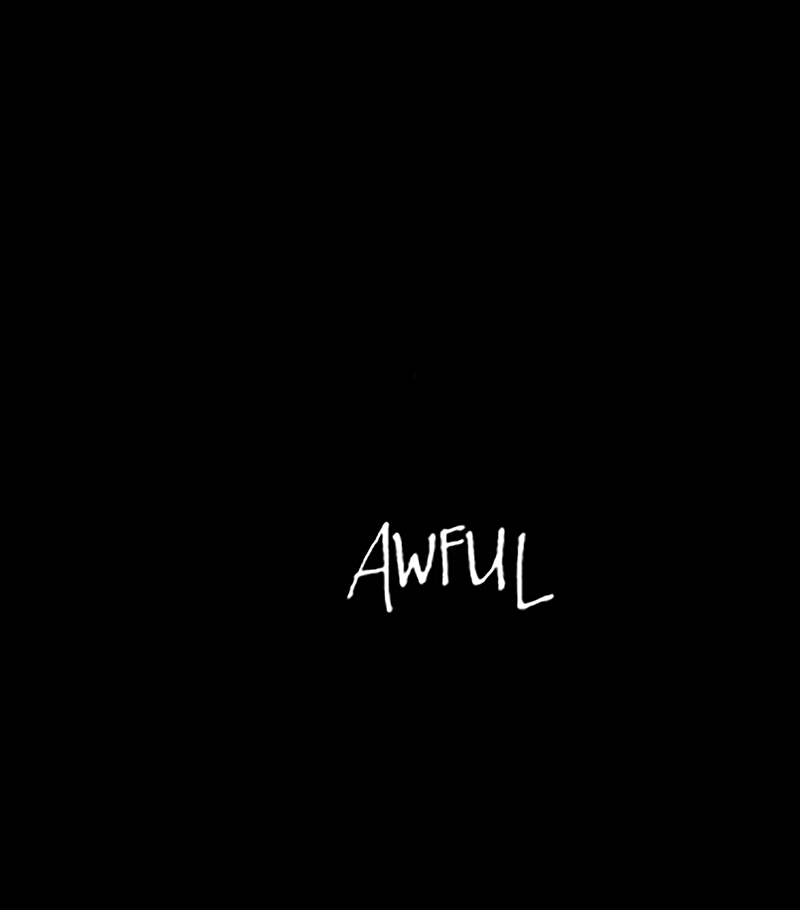 2020-03-13
Previous Post: I’m in heaven, I’ve got scars that can’t be seen
Next Post: Reading for virtual Norwescon