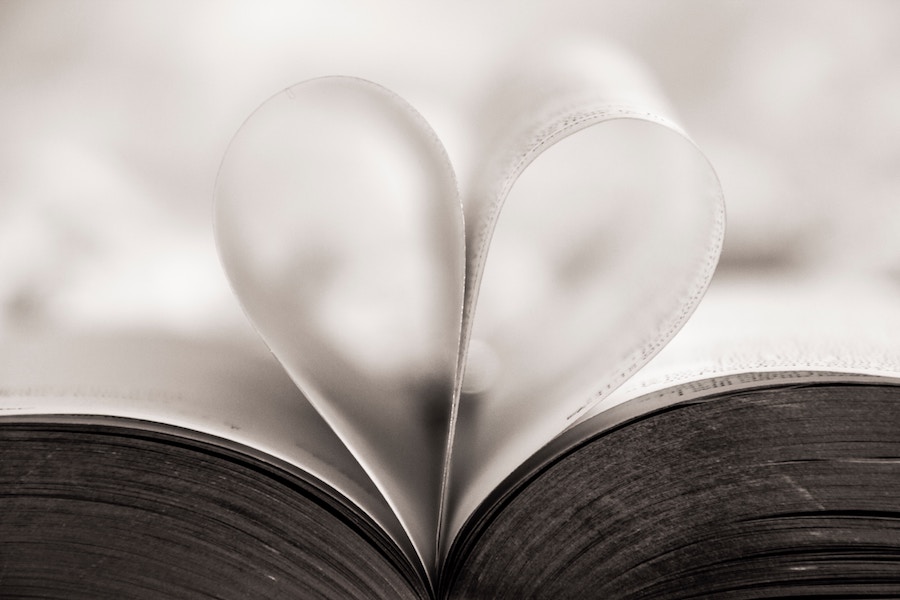 It’s time for everyone in our little literary corner of the world to think about the Hugo Awards, and all the nominees for this year. The Word Witches weigh in on some items they like, an ongoing series:

If you’ve missed your daily dose of robot feels, “Fandom for Robots” by Vina Jie-Min Prasad is the story you need to remedy that problem.  This story’s got 50s-style boxy robots, a fictional anime series and the fandom that surrounds it, including a fan fiction website.  And you can’t have fanfic without feels.

“Fandom for Robots” features Computron, a sentient robot created (without emotion circuits, we’re often reminded) in the 50s, and now a museum oddity, the Then part of the Robotics Then And Now performance.  As the story opens, Computron is impatiently waiting for the next episode of Hyperdimension Warp Record.  He’s already well-hooked on this anime, and the fandom that surrounds it.

I love everything about this story.  We see the history of the world through museum postcards, exhibits, and scientific journals.  The anime (a series that follows a pair of prison escapees: the human Ellison, and Cyro, a robot, who some museum guests are remined of when they see Computron) gets just enough description to make it feel real.  The fanficarchive.org comments and chat are spot-on; we get fandom snark, robot thirst, and the encouragement of new creators by existing creators. Computron and bjornruffian are wonderful and quite possibly my OTP.

I grew up reading X-Men, but after a long gap during college and the decade that followed, I returned to discover the field was full of illustrated compelling stories about people without capes or costumes. And as many as I’ve enjoyed, I never felt I was missing anything, until I got my paws on Monstress, Volume 1.

This book knew what it was from the start, unafraid of thrusting the reader into a strange world in media-res without so much as a thought bubble of backstory. It’s a technique that felt more like a novel than a comic. It was a master class in character development, because as this unflinching one-armed woman moved through the world, I cared about what happened to her because I needed to know what had happened to her. Volume one feels like the back story, or at least the origin story, of the eponymous Monstress. It’s a book I appreciated as a reader, but also as a writer, for making so many confident and original choices. We have a prickly (dare I say “unlikable”) heroine willing to do anything and sacrifice anyone on her quest for answers and revenge–maybe. A steampunky art deco setting in an Asian alternate magical world.  A decided absence of men in leading roles of any kind. And no explanation of anything besides the occasional interlude provided by a many-tailed magical cat. I often finished a page and wondering “what the hell?” eager to get to the next.

Volume 1 threw the reader into the deep end, then left them with more questions than answers and a tantalizing hint of what was to come.

Does Volume 2 answer those questions? Yes and no. In every way it’s a worthy successor. It’s impossible not to admire the commitment of illustrator Sana Takeda in her vision of the book. The art is still as unapologetically gorgeous even in depictions of the horrors found in this world. It has that in common with the movie Annihilation: often the most startling thing about the grotesque is its beauty. Marjorie Liu’s world building is confidently mysterious—sketched just wide enough to continue to be compelling. As the monster and the woman communicate, every reveal raises more questions and mysteries.

Monstress 2 upholds the promise of the first book with its original world of magic and deadly beauty. For a story about a woman who walks between worlds, it also manages that fine balance: it takes the best of novels and comics and meshes them seamlessly. For those who need a lot of explanatory world building,  the volume 2 may be more frustrating than the first. But with a willingness to follow an intriguing cast on an adventure as puzzling as it is harrowing, you won’t be disappointed.

I came across the novella “River of Teeth” because I follow Sarah Gailey on Twitter, and frankly, it sounded fascinating. Hippo Cowboys in an alternate Louisiana? I mean, how could you resist? Because it turns out the US really did *almost* import hippos as a source of meat way back when. Using that as a jumping off point, our author said, OK, but what if we did, and then everything went horribly, horribly wrong? Gailey is fun to read, and I thought – how could this story not be hilarious?

It is hilarious. And heart-wrenching, and poignant and pointed, and so well written. It’s not just a western, not just a heist narrative, not just a romance, not just a vengeance story – it is all of those things, plus bloody violence, and a moderate amount, scratch that, generous amount of death and destruction. Not all of which comes from the hippos, but, you know, hippos. If you like your LGBTQIA representation to be thorough, your body- and sexuality-positivity to come packaged with sarcasm and wit and a few dramatics for fun and profit, and for your rivers to be filled with, frankly, lots and lots of teeth, then this story will delight you. Our main character, Winslow Houndstooth (great name), is on a mission to move feral hippos out of the swamps and into the Gulf of Mexico – for profit. Mostly. He’s putting together a crew to do it. A crew, and their hops (hippos). Everyone on the crew has a past – which is partly why they’re on the crew. But how does that past catch up with them, and what does that mean for the mission?

I love this story, and its sequel, *Taste of Marrow.* I love the hops. I love the subtle and unsubtle ways the story leads us where Gailey wants us to follow. There are characters in here, including the hops that our main characters are riding, that live beyond the story. And there’s a message of how to be a basically decent human in an inhumane world in there, floating around just beneath the surface, waiting to pull you under.

My Hugo nominee squee is Carnival Nine, by Caroline M. Yoachim. I had the amazing good fortune to discover this story for the first time when it was read by the author, and currently you can read it online at Beneath Ceaseless Skies  http://www.beneath-ceaseless-skies.com/stories/carnival-nine/ It’s a moving, beautifully written fantasy about the lives of small wind-up people, which never stops finding new ways to use its clockwork metaphors to talk about mortality, disability, and the realities of parenting.