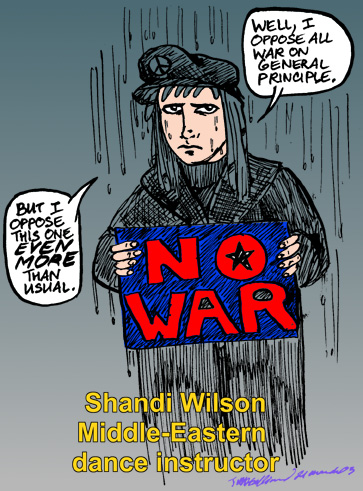 Originally published March 20, 2003. The first panel is because I interrupted an ongoing storyline with all the Goth House characters reimagined as supervillains, in order to write about the Iraq Invasion.

The first phrase “I rarely get topical with the comic” doesn’t mean that I rarely got political. Mocking the religious right was always a feature, for example. However, when I started the comic I imagined it taking place in a timeless sort of gothic punk world, reminiscent of Edward Gorey’s work. Only his world stops around 1953 and mine stopped around 1983.

———
I rarely get topical with the comic, but sometimes… 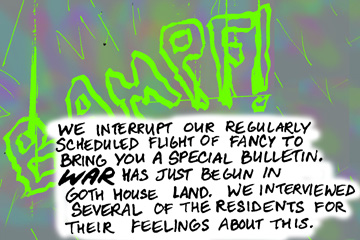 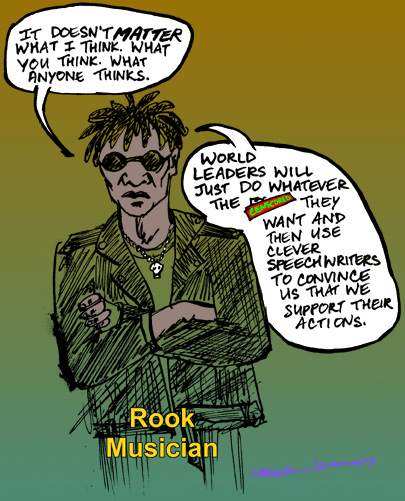 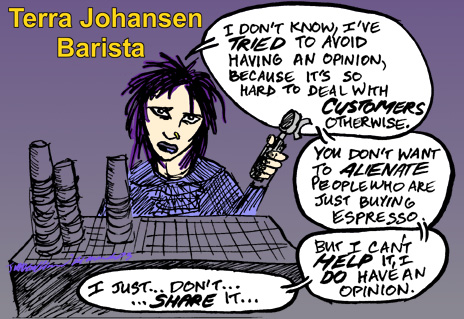 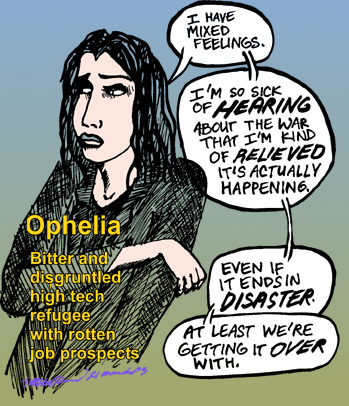 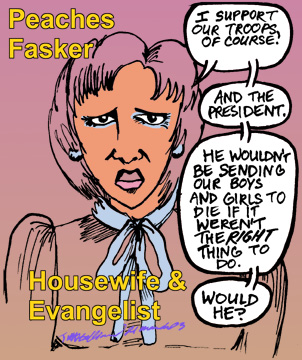 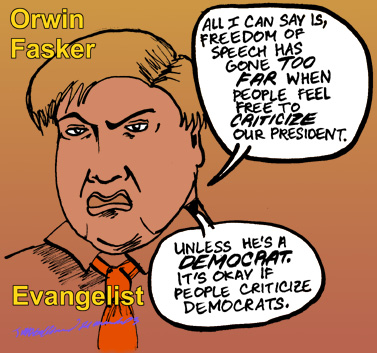 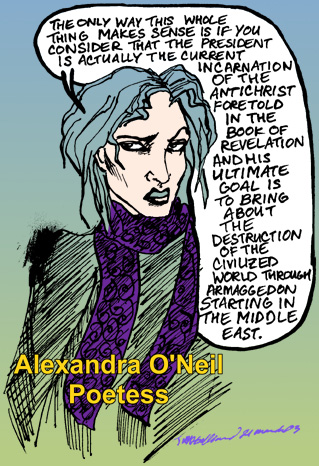 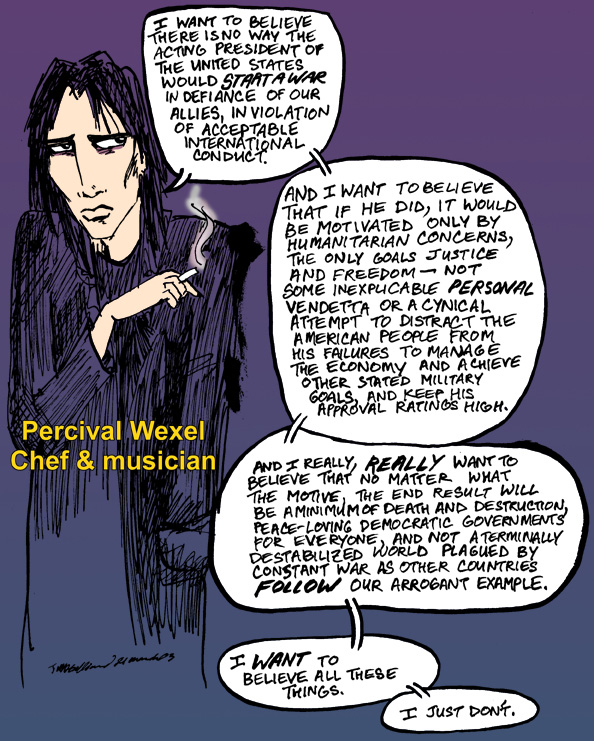