Never a helpmeet Part 2: The cult of lifestyle Christianity 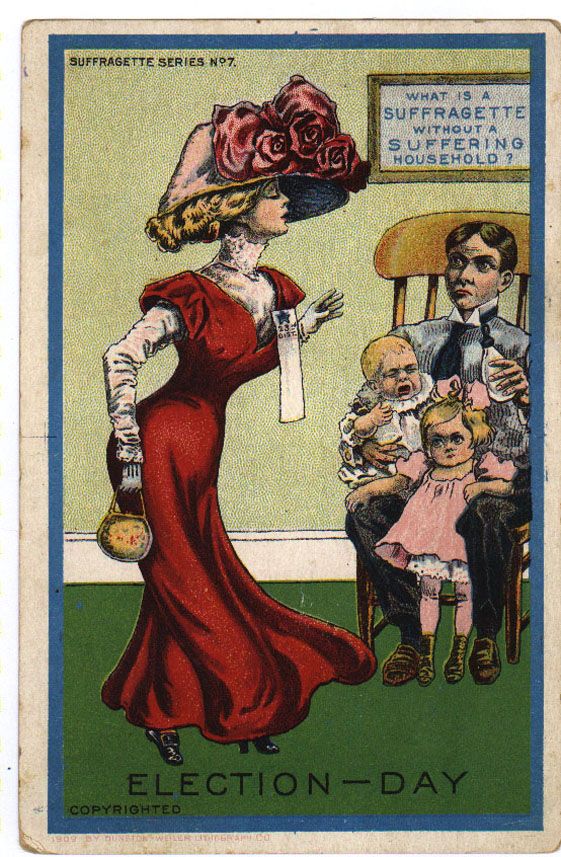 The Christian patriarchy has a plan for world domination that involves out-reproducing feminists, liberals, heathens, secular humanists, etc. This plan is very white-America-centric. It also assumes that each subsequent generation has no apostates who leave the faith.

Evangelicals typically believe in a literal hell which only their particular version of faith will save people from. This gives evangelical parents an exceptionally strong motivation to try to ensure that their children will remain believers as adults.

As a teenager I was extremely cynical about all that. For one thing, it was obviously a marketing ploy. For another thing, many products intended for the Christian lifestyle have a naive, self-consciously wholesome sensibility about them that’s easy to mock. But mostly I was cynical because it seemed so obvious that it had nothing to do with faith. It had to do with taste and social conformity.

But this focus on lifestyle trivia is explicitly part of patriarchy doctrine. In their “decompartmentalized view of Christianity lived every minute, God cares equally about prayer, faith, prolife activism, and the particulars of domestic life.” Quiverfullers are typically also devotees of the dangerous, extremist child-rearing theories of people like Michael and Debi Pearl and James Dobson. These writers outline a strategy for “breaking a child’s will” through physical and psychological torture, in order to (supposedly) condition them to immediate, unquestioning obedience of their parents. Homeschooling is another necessary part of the picture, to keep children away from divergent influences, even those that might be found in a Christian school.

Just raise children right, they promise, and they will always turn out exactly as you want them to. But the fact is that children are individual human people who eventually make up their own minds. Some adult children of homeschooling stick with the faith, sure. But many of them leave, and the Internet is full of their stories of misery, abuse, and estrangement.

Their stories have a common theme: as children they were trained in debate and logic in order to prepare them to function as intellectual “warriors” for God, but as they grew up, they found their own faith didn’t hold up under that same scrutiny. Their faith had been treated as a tender little hothouse flower, nurtured carefully in a special environment, and it died in the outside world.

Lifestyle Christianity is based on theories of child-rearing that are not backed up by science or facts. Most scientific studies of even “regular” spanking show it doesn’t work and can cause lasting psychological and behavioral problems. But the Pearls’ recommended style of extreme abuse is literally deadly.

They might be trying to get you to join a cult.

It’s possible to debate whether or not various congregations built around patriarchy doctrine are truly cults — are the Duggars a cult? Is Mars Hill a cult? There’s no clear, objective, agreed-upon definition of a cult, possibly because the word itself is so loaded. When used in a religious context, it often implies “weird” or nonstandard doctrinal ideas. Patriarchal Christianity is clearly too common to be considered a cult by that marker.

Most of these are not merely present in the culture of patriarchal Christianity, they are explicit in its doctrine and teachings. For example, in Rachel Held Evan’s personal story, her parents attempt to limit contact between her and her still-at-home siblings after she leaves their Quiverfull-style faith, on the grounds that as an ex-member, she might sway her younger siblings from the one true path and endanger their immortal souls.

A doctrine that requires complete 24/7 immersion with no outside input  is no longer faith — it’s brainwashing.

A common story among ex Quiverfullers is that their families started homeschooling for normal-seeming reasons, but got gradually radicalized and sucked into extremist patriarchy by the homeschooling culture. You know, you go to a conference, you pick up materials, and everything you’re seeing and all the people you meet reflect this very specific worldview and lifestyle, which makes their most whacked-out ideas start to seem normal, and before you know it you’re engaged in “radical submission” and actively trying to have a dozen or more kids and putting your daughters under house arrest, I mean, lifelong male “headship,” where ownership of girls passes from father to husband without a break.

In patriarchal theology, women are not individual human beings who belong to themselves. They’re chattel, a natural resource, like livestock, that belongs to whoever owns them.

Does that sound grotesque? Ugly? Like I must be exaggerating?

It is ugly. But I’m not exaggerating. Patriarchy cultists are very careful about their language, because the plain truth is repellent. The idealized wife under Christian patriarchy is a “helpmeet,” not a “servant” or a “slave.” I was told that submitting to my parents was good practice for submitting to a future husband, but my brothers weren’t told dominating their mother was good practice for dominating a future wife.

Because that sounds gross. And weirdly sexual. In fact, a lot of the ideas and practices of the patriarchy cult come across as weirdly sexual to outsiders — creepy “purity balls” where fathers act as a stand-in for a daughter’s date; “engagement parties” that look an awful lot like underage sex trafficking; wife spanking.

Check out high priestess of the patriarchy Debi Pearl’s description of her relationship with her husband Michael. Does it sound Biblical, really? Jesus-like? Or does it sound more like a 50 Shades of Gray-style dom/sub kinkfest?

When Michael throws a bag of garbage at a dumpster and, missing it, strides away, leaving his wife to pick up the trash, she chooses to view this as an endearing insight into the proud male psyche [..] In practice, Debi’s submission involves “reverencing” one’s husband [..] That means keeping an eye on his dinner plate and jumping up with enthusiasm, not resignation, to refill his cup with “the quick, carefree swing of your body [indicating] your delight to be engaged in serving your man.”

And, look, if two consenting adults want to enter into a mutually agreed-upon dom/sub relationship, fine. But leave the rest of us out of it.

Patriarchy doctrine emphasizes an isolationist idea that every family unit becomes its own church: “What a day it will be when all God’s women return to homeworking and every wife has a church in her home.” But in practice, it turns every family unit into a cult, with the man as supreme cult leader. And just as in other cults, most of the deprivation and suffering and mind control fall on the lower-status members — women and children — not the leaders — adult men.

People who push Christian patriarchy often cite this as a benefit for men, something that men will want, which will cause them to want to join the church. Mark Driscoll was using patriarchy doctrine to combat the “feminization” of the church  — he saw male supremacy as something that would make evangelical Christianity more appealing to men.

In Christian patriarchy, a man doesn’t have his individual identity obliterated by the cult. A man is allowed to think for himself. He’s allowed to interact with the outside world as he sees fit. He doesn’t lose access to the financial resources that would allow him to leave. The cult doesn’t dictate every little detail of his life. If somebody has access to their friends and family cut off, it’s not going to be him.

The theory is that true Godly men won’t abuse this autocratic power. But, just like Quiverfull theories about raising perfect children, it doesn’t hold up in the real world.